Well done to all our Year 7's who took part in the Grand Languages Spelling Bee at the end of January. Participants had to spell as many words as they could in 60 seconds in either French or Spanish.

Everyone did really well, all participants received a certificate and 1st, 2nd and 3rd place for each language received a small prize.

The winners of the Spanish Spelling Bee were; Annabelle Sherring in first place, Jess Dawson in second place and Nancy Garland in third place, İMuy bien! 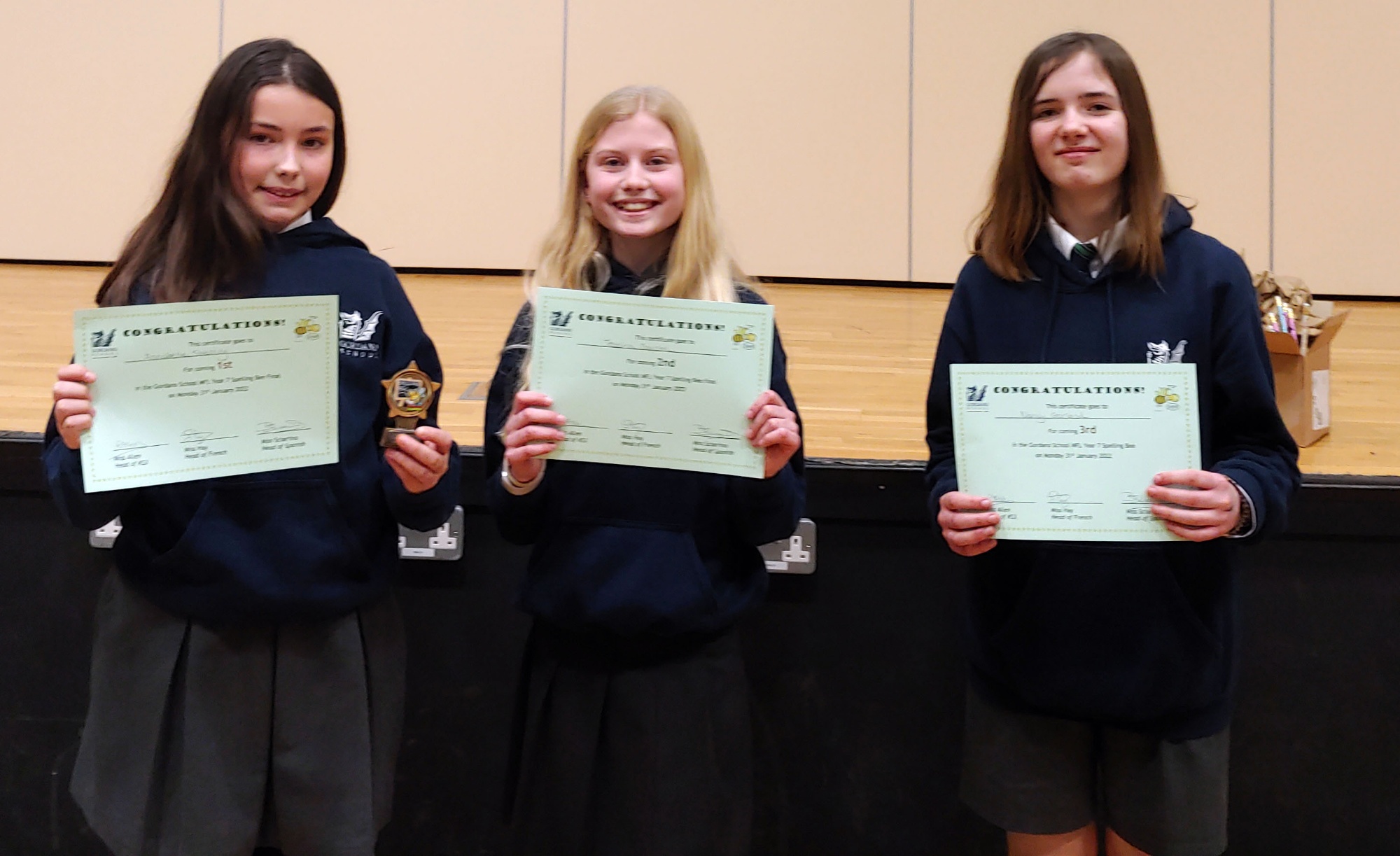 The winners of the French Spelling Bee were; Alice Baker in first place, Sophia Grigorova in second place and Meili Parkinson in third place, Très bien! 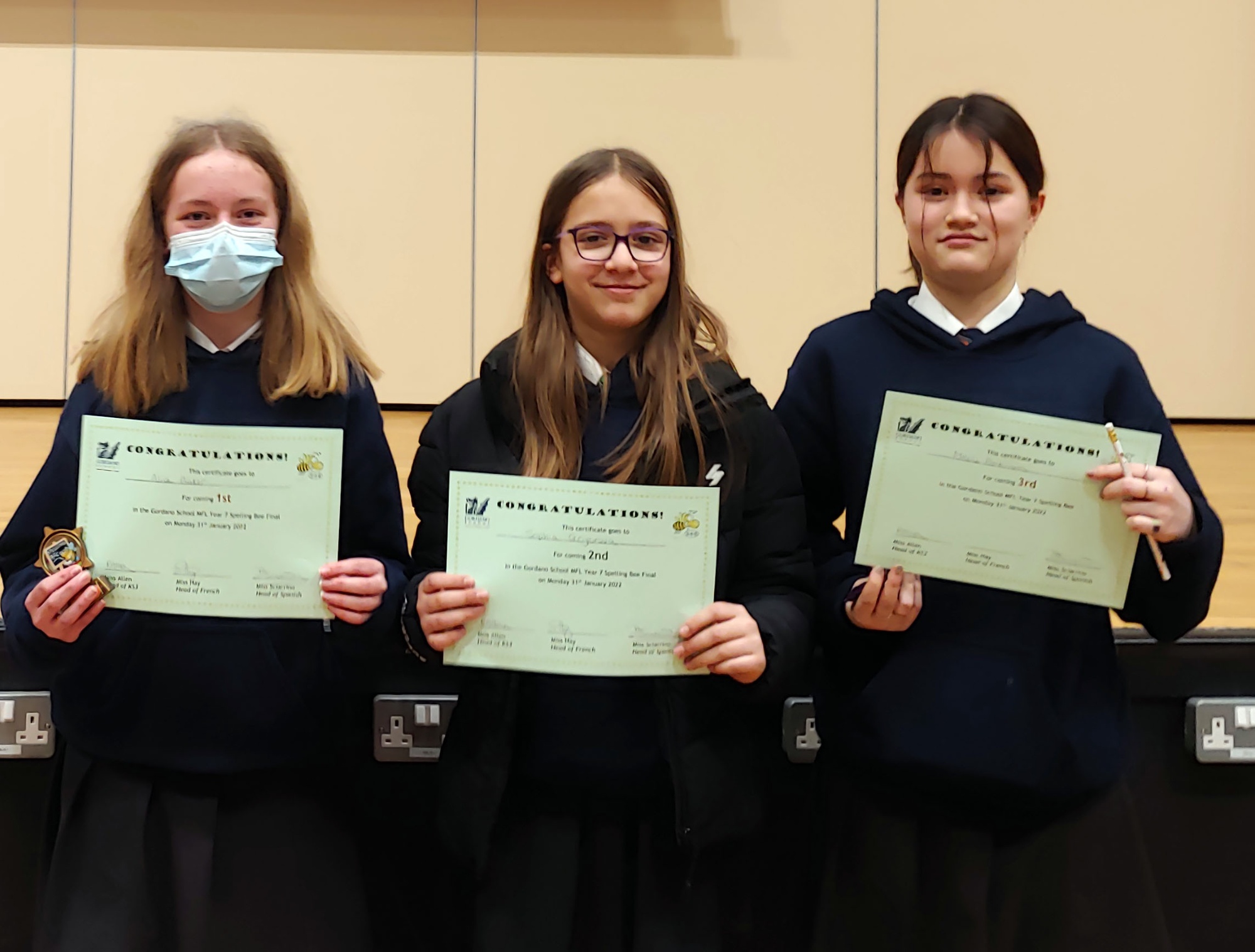